Hundreds of new jobs could be created in Hull after leading commercial developer the Horncastle Group PLC acquired a prime industrial site in the east of the city.

The business, based on Green Park, Newport, now intends to turn Kingston Parklands – the former Hedon Road maternity hospital – into a world-class industrial and manufacturing hub.

The Horncastle Group purchased the 11-acre site from Stoneferry Marfleet Ltd earlier this year for an undisclosed sum.

Going forward, the business will create a range of state-of-the-art industrial, manufacturing and logistics units from 25,000sqft to 200,000sqft, bringing forward-thinking companies to this part of the city.

Ian Hodges, managing director of the Horncastle Group, said Kingston Parklands would become a major asset to the Hull and Humber region, providing opportunities for ambitious businesses focusing on growth.

The site also has the potential to operate as a customs site for the Humber Freeport, enabling goods imported via the docks to be exported to other countries or distributed to other Freeports in the UK without incurring tariffs.

Mr Hodges said: “Kingston Parklands will be a tremendous asset to Hull because it will lead to more jobs and greater prosperity to the east of the city centre.

“It is ideally located on Hedon Road with fantastic access to the three main freight docks in Hull and is well connected to the road network.

“We are confident it will become one of the most desirable business parks in Hull for companies and their employees.”

The former maternity hospital opened its doors in 1929 and served the people of Hull and East Yorkshire until 2003, when it closed its doors for the last time.

The site then was cleared in preparation for development, but despite a number of schemes being proposed, nothing was taken forward.

Mr Hodges added that now was the right time realise the potential of the site.

He said: “Brexit and the COVID pandemic have forced many manufacturing and distribution businesses to take stock and look at opportunities in the UK.

“We believe this will translate into a high demand for units.

“Couple this with everything that is going in Hull and the wider region, we are confident Kingston Parkland will be a tremendous success.” 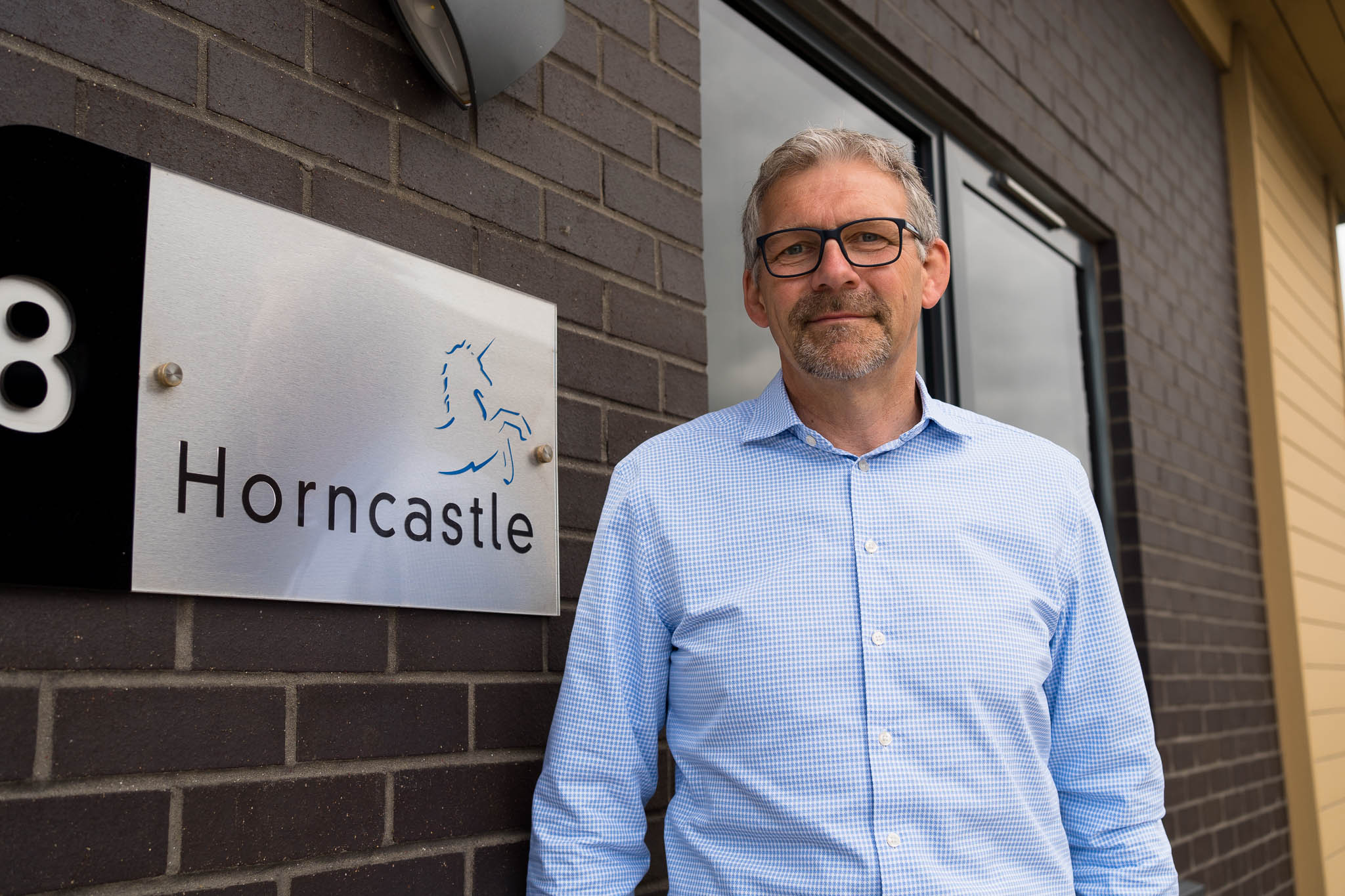